Can coffee boost our memory?

On the MF Products blog page, we take pride in learning. It’s truly amazing understanding how powerful coffee can be and how consuming MF Coffee, can genuinely aid your life in becoming easier and better overall. One of our readers this week asked if it’s true that coffee can “boost our memory”. The MF Products Team absolutely loved the question and therefore took the time to research and delve into all the facts before posting this blog. But anyways, here we are. So, without further ado, let’s get into this. 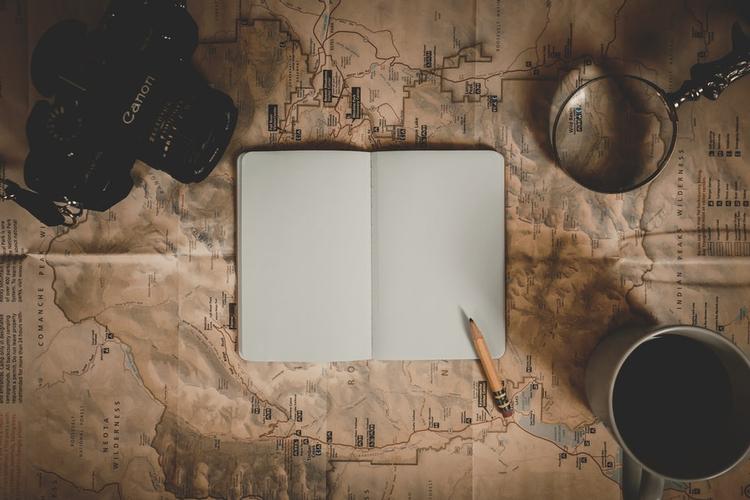 There have been numerous studies that have suggested that caffeine has many health benefits. Now, due to technology and research there’s possibly evidence to suggest that a dose of caffeine after a learning session may help to boost long-term memory. This is according to a study published in the journal Nature Neuroscience.

A research team led by Daniel Borota from the John Hopkins university in Baltimore, distinguished that despite there being previous research that had analysed the effects of caffeine as a cognitive enhancer, there wasn’t much studies in detail that determined if caffeine could impact long term memory.

This led to 160 participants between the ages of 18-30 years old being analysed. One the first study day, these participants were given pictures of different objects and were asked to identify them as “indoor” or “outdoor” items.

After the test, the volunteers were randomised to either receive 200mg of caffeine or a placebo with no caffeine at all. The next day, the same people were shown the same pictures as well as some new ones and were asked to identify which were “new”, “old” or “similar”.

It was found that the subjects who consumed caffeine were better at identify the pictures that were similar as opposed to those who took the placebo.

This was fantastic news for The MF Products Team, as we were able to correlate this back to whether “coffee can improve our memory”. A cup of MF Coffee on average will contain around 94.5 mg of caffeine and from the research conducted the minimum amount of caffeine required to initiate this “memory power” is around 200mg. This conclusively meant that 2 cups of MF Coffee are what would be needed in order to “improve our memory”.

Thank you for reading another great edition from The MF Products Blog UK.

Your E-mail has been sent. We will be in contact with you soon.

Please refresh the page and re-submit the form.

SORRY
Your content caused an error and your email has not been sent.
Please remove any unusual characters and try again